The Terre di Siena are an ensemble of territories and countryside which surround Siena and which have always charmed with the beauty of their landscape.
Those are the lands that greet and amaze the traveller with the wonder of the Crete Senesi(Sienese Clays) with their characteristic vineyards and with an important enogastronomic tradition.
Siena, medieval city of striking beauty, has become a World Heritage Site in 1995.
The recognition has been assigned for the urban and architectural characteristics of the old town of the city, the buildings, the monuments, the churches, the urban spaces which have evolved during the centuries, between the XII and the XV century, when the Republic of Siena influenced very deeply the art all over Europe.
Piazza del Campo, the Torre del Mangia, the Cathedral are actual breathtaking jewels. In Siena, traditions are not simple tales to tell, but also experiences to be lived with excitement.
A territory that will surprise you with its beauties and attractions: being in those places to work or to participate an event will gift you with the opportunity of enjoying really unique experiences.
Give yourself some moments of relax with a wellness session at the Terme di Rapolano or Monticiano; or let yourself be wrapped in the mysterious atmosphere of the Abbey of San Galgano in Chiusdino. Travel over the very beautiful Via Lauretana surrounded by the splendid Crete Senesi(Sienese Clays) near Asciano. Take the chance to visit the medieval villages between the typical calanchi, like Buonconvento and Monteroni d’Arbia, but also the villages of etruscan origin like Murlo and Sovicille. 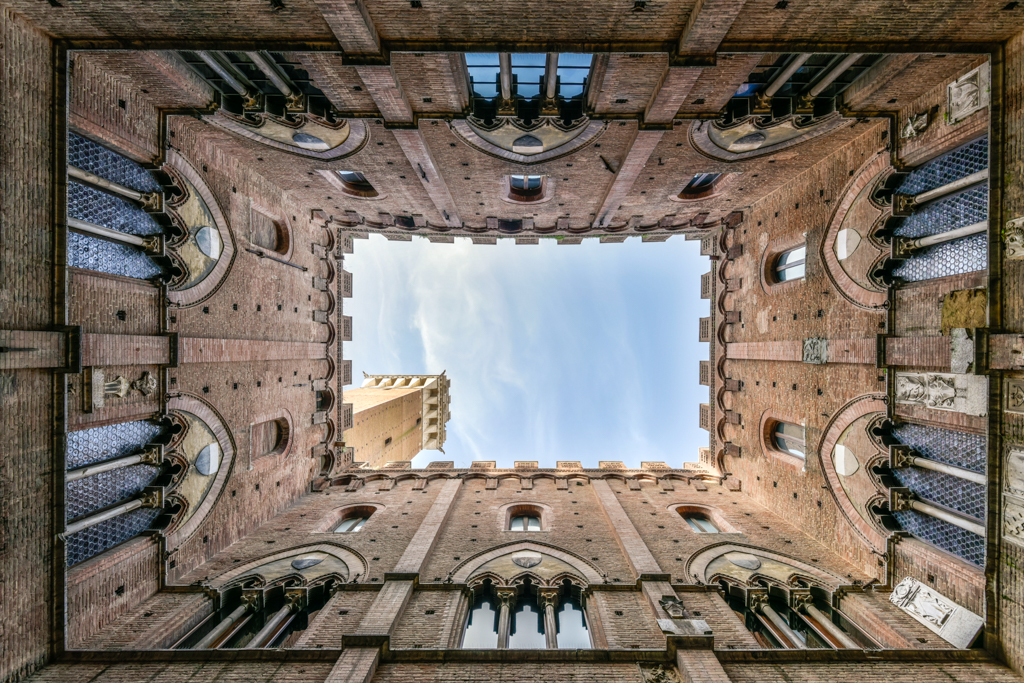 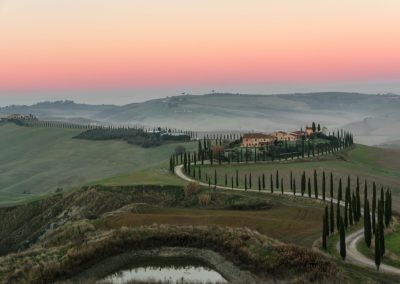 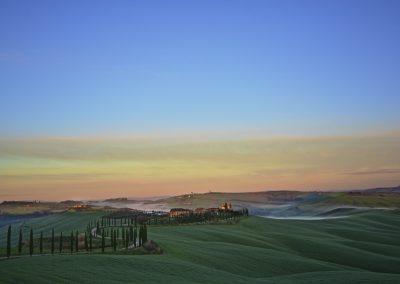 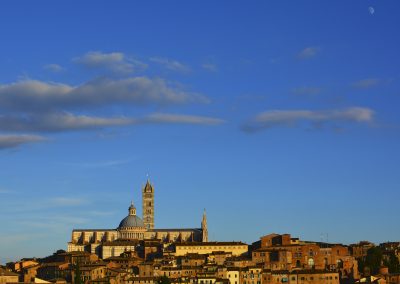 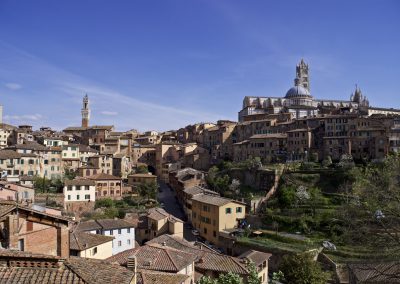 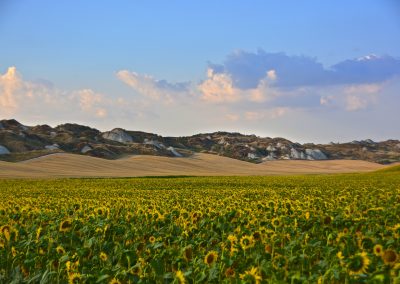 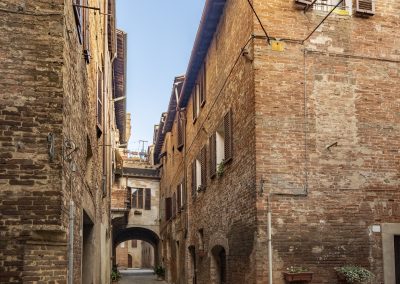 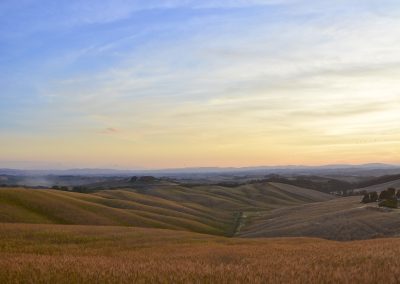 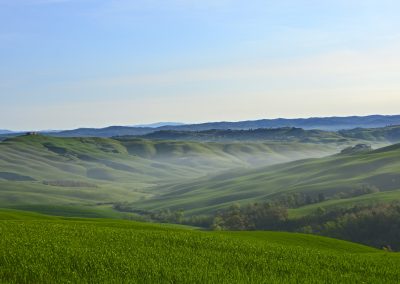 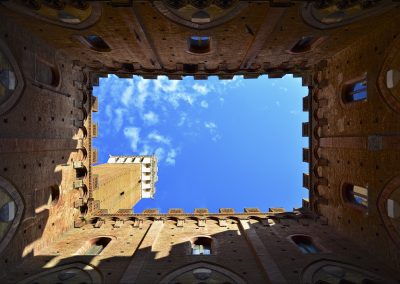 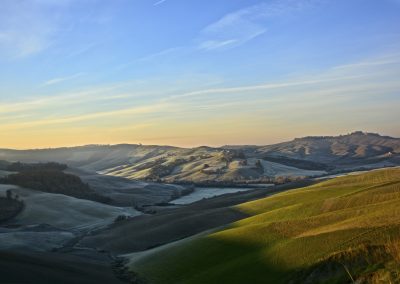 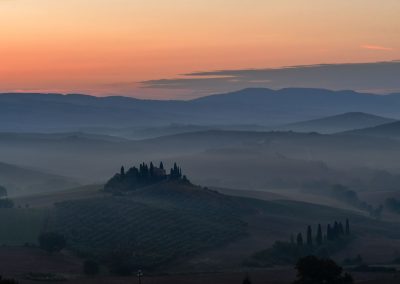 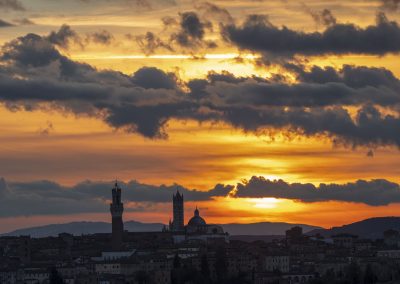 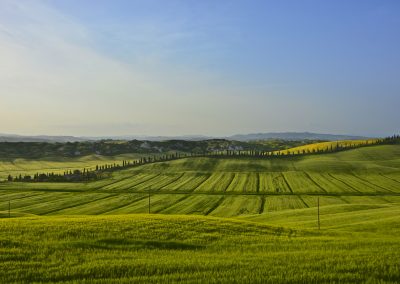 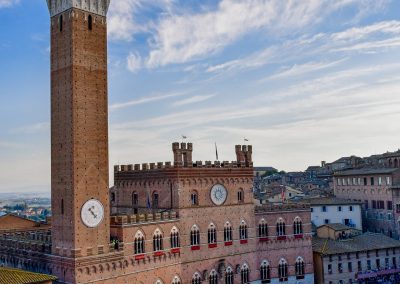 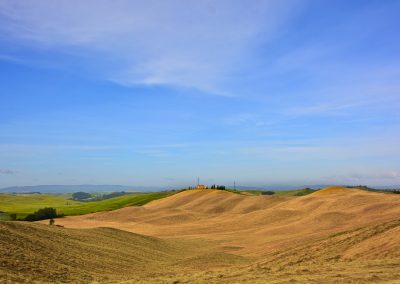 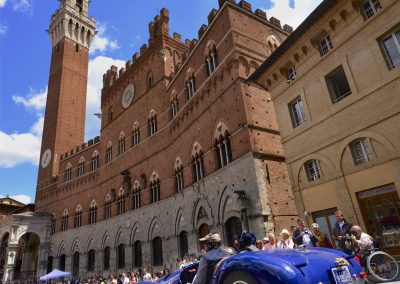 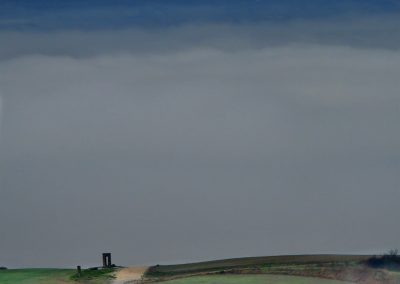 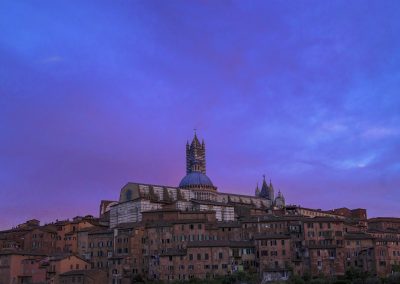 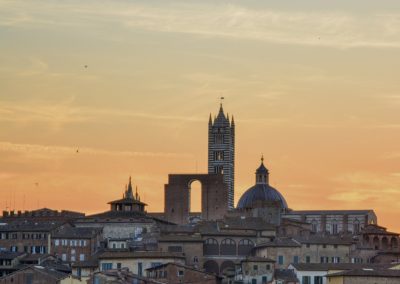 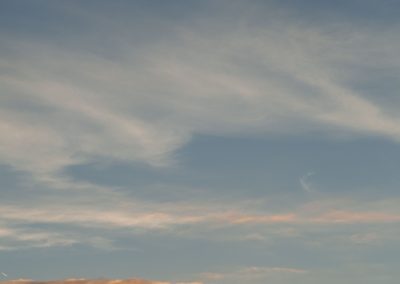 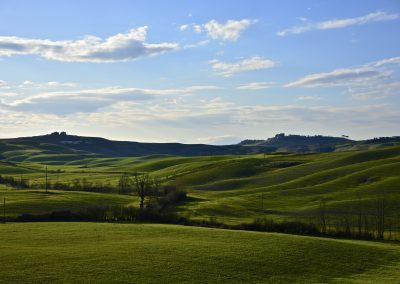 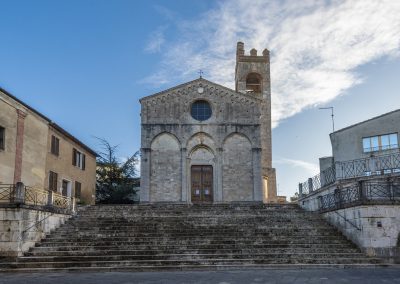 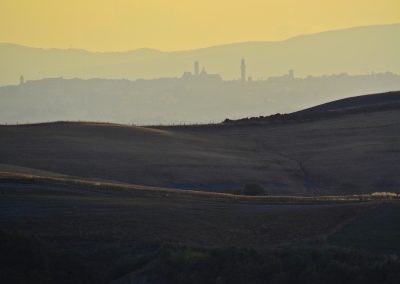 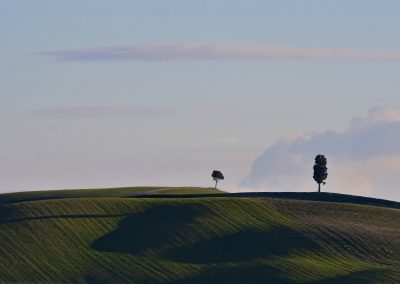 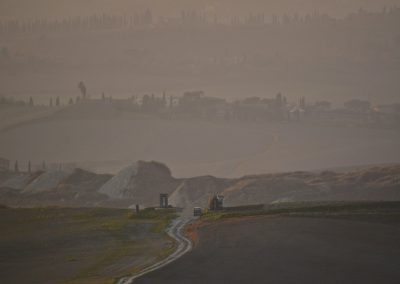 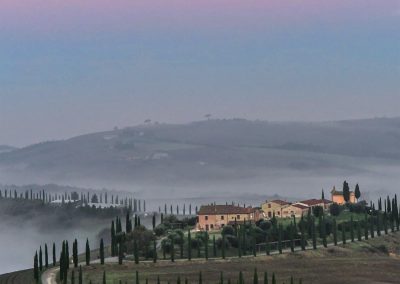 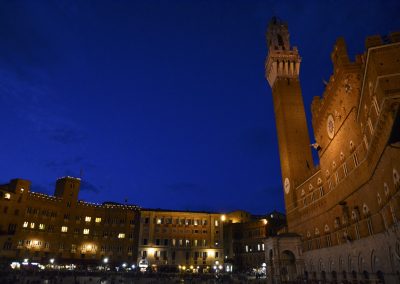 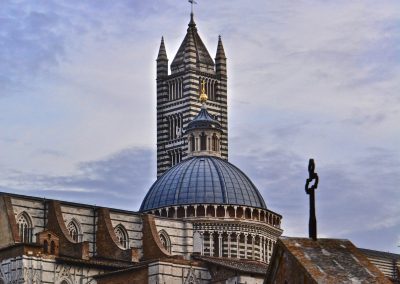